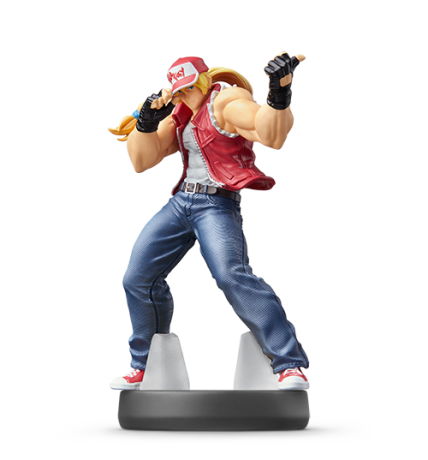 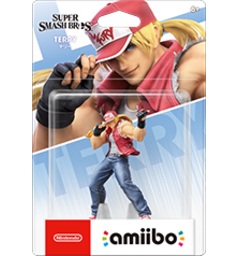 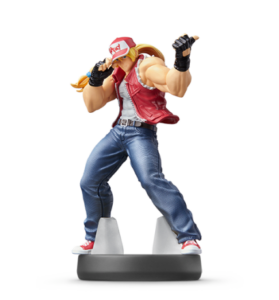 In the King of Fighters series, Terry joined the world of martial arts and combat sports in order to avenge the death of his adoptive father who was murdered by the evil Geese Howard. Always cheerful and ready to help others, Terry is adored by the children of Southtown as a hero.