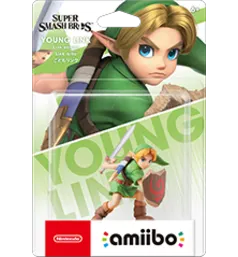 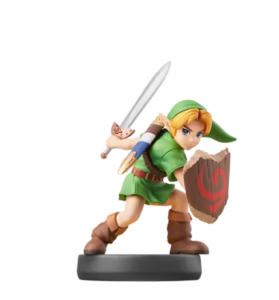 Since his debut on the original Nintendo Entertainment System™ in 1987, Link’s appearance has changed over and over again, each time adding to the mystique of his incomparable story. This younger incarnation is most often associated with the Legend of Zelda™: Ocarina of Time™ game.