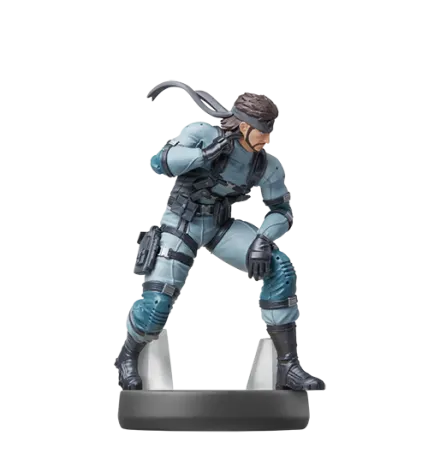 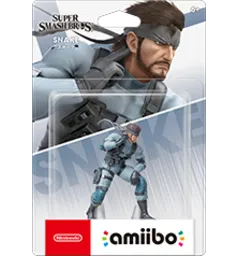 Snake is the main protagonist in a number of the Metal Gear games. He’s an infiltration specialist whose ability to carry out missions under any conditions has made him a legend. He’s saved the world multiple times from the threat of bipedal, nuclear-armed mechs called Metal Gear.