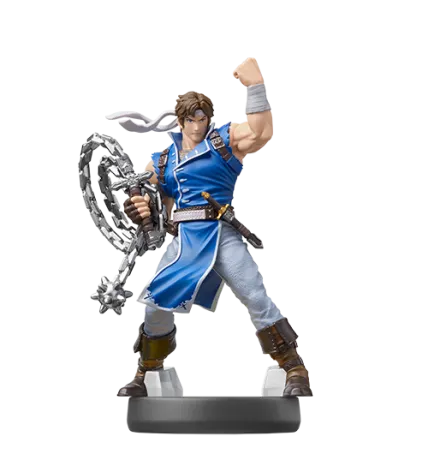 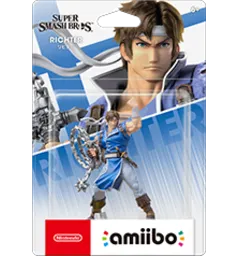 Richter from the Castlevania series joins the battle as Simon’s echo fighter in the Super Smash Bros.™ Ultimate game ! His basic attacks are the same as Simon’s, but with subtle variations. In addition to that, his holy water is a different color.