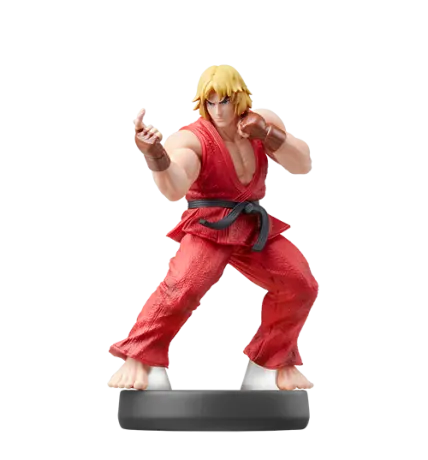 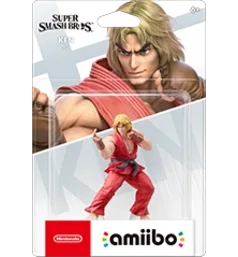 Originally from the Street Fighter™ series, Ken joined the Super Smash Bros.™ Ultimate game as Ryu’s Echo Fighter! Their differences are carried over from the original game: Ken’s Hadoken is shaped differently, his strong Shoryuken has flames, and he moves a bit faster. He has two final smashes: Shinryuken and Shippu Jinraikyaku.